I don't mean to start this post on a somewhat negative note, but 2014 was a rather slow, uneventful year in hip hop. I can't recall any other year in recent memory where it seemed like hip hop was just another form of entertainment and the music itself was completely secondary, almost a non factor for the first time in its history. In addition, one of the sole bright spots of 2014 was Nas' "Illmatic" (and other classics released in 1994) celebrating 20 years (things would pick up at the end of the year though). At this point, my hopes are not high for 2015. We'll see if this changes. The good thing about the following albums is that they represented what was good about hip hop in 2014 (and for that I thank all of the artists involved), and the sad thing is that most of them enjoyed a buzz for all of one week before they were seemingly forgotten. So here we are, my picks for the best albums of 2014! 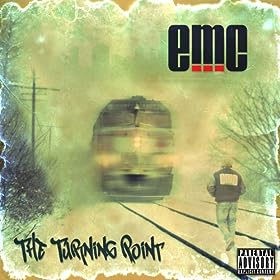 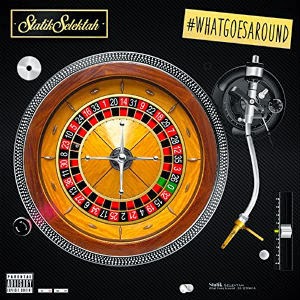 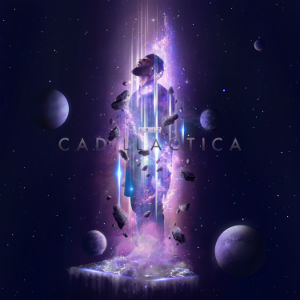