A brief review of Rossi's "This Is Me"

Australian hip hop artist Rossi is back with his second offering, "This Is Me". I previously reviewed his first album, "Our Zones Reality", which was very good. 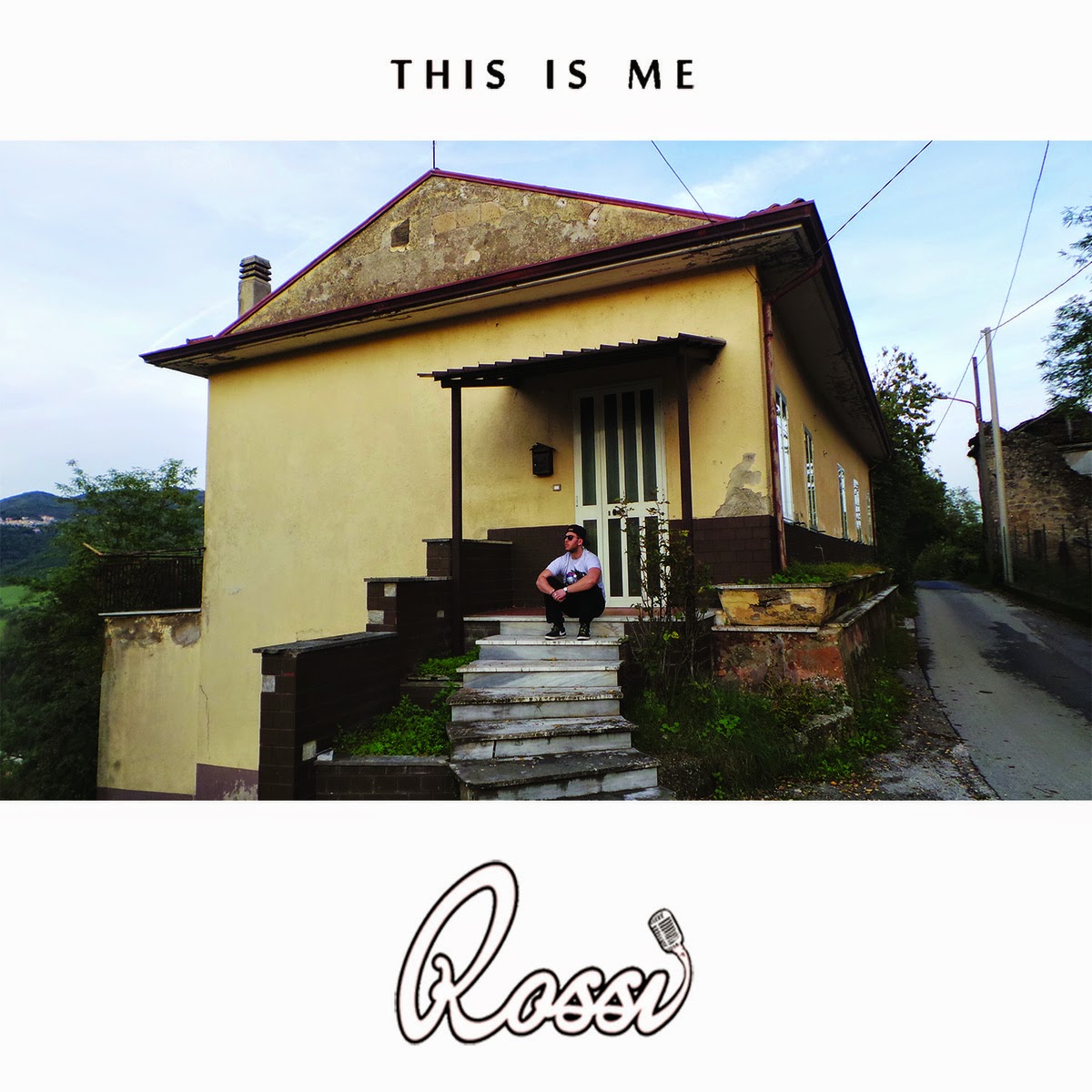 
THE OPENER
"This Is Me"

The title of this would suggest an introspective side, but Rossi takes a rather interesting turn, in that it comes off like a return to the game. Although he seemingly goes off beat a little in the middle, this was a good way to begin the album.

From here, the rest of the album is hit or miss material, but I'll start with the good spots. "Damn" is short, but I liked how he utilized Fugees' "Killin Me Softly" instrumental in a nice touch. The Redkicks assisted "Play For Keeps" is somewhat aggressive and basically the best song on this album. "Look Cold" is very good, which finds him explaining that he's not trying to be antisocial or anything related, he's "just tryin to book shows". Gotta respect that. Rounding out the remaining good spots are "Rebel," the apply titled "Prove It", and the deep songs in "Change Is Worse" and "I Am One."

The rest of the album doesn't measure up to the quality of the material above, but I want to touch on a few key songs. "The Wolf" is one of the most unique songs I've heard in a long time. I'm not sure what he was aiming for, but you really have to take your time with it. He gets a few creative points for "I Won't" (due to the switching of the beats), but it fails overall, "Move" is the unfortunate definition of filler, I didn't care for it at all, the execution of "The King" leaves a lot to be desired (it's commendable that he's claiming his superiority here), and the last thing he needed to do was close the album with "The Money," which is nothing we haven't heard before and done better.

Overall, this is quite the step down from his first album, and a lot of that has to do with the production, which Rossi handles 100 percent on this album. Lyrically he's still decent, but compared to "Our Zones Reality," there's a very noticeable difference all around. I'll go with a respectable 3 star rating for "This Is Me." Let's hope he gets back on track with album three.
Posted by Wayne M. at Friday, July 11, 2014