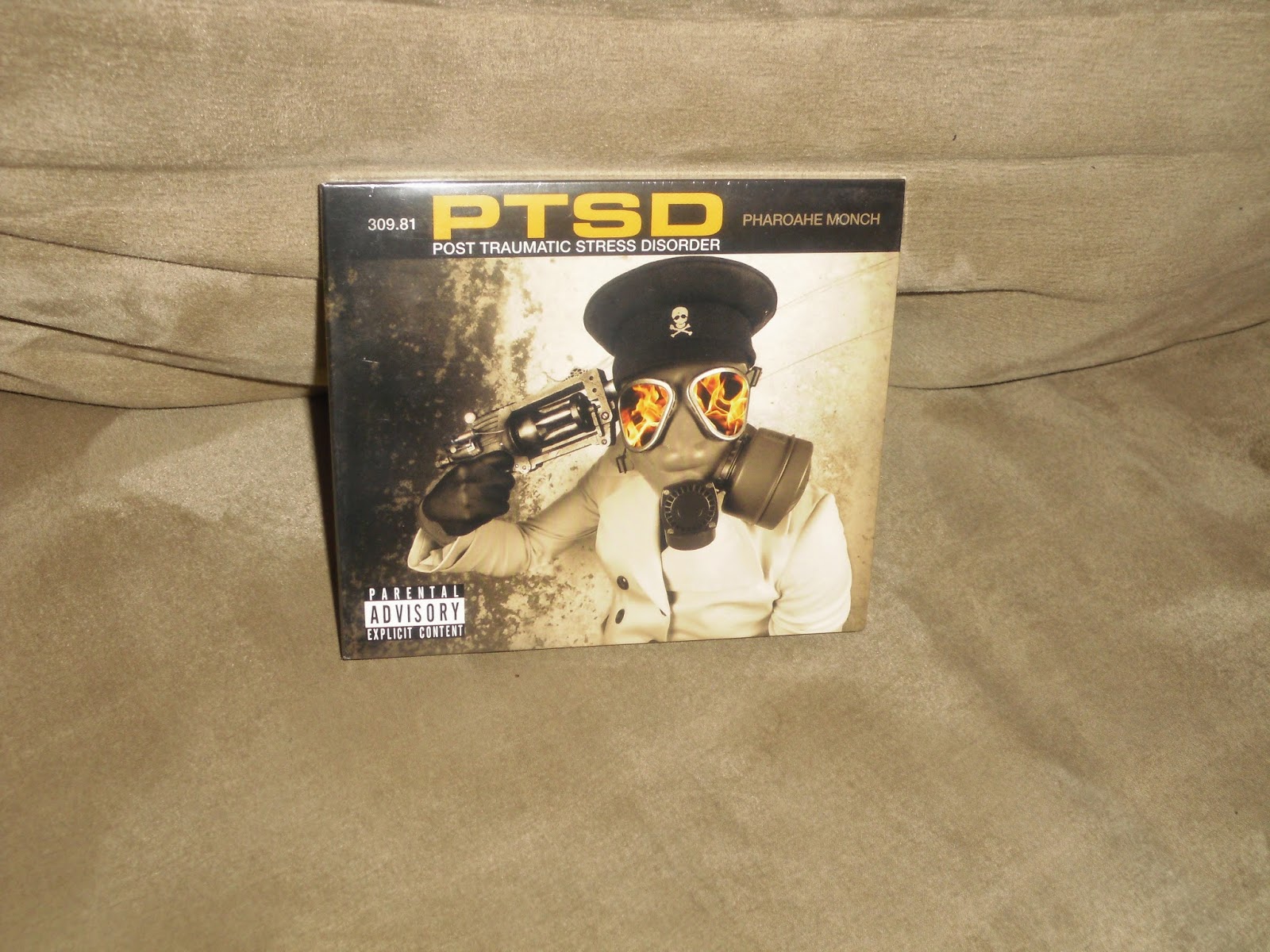 After "The Recollection Facility," the album starts off quite well with "Time 2," which is quite the fitting way to start the album and let the listener know what's in store. It almost has a 70s blaxploitation type vibe courtesy of Marco Polo.

Following "Time 2", we get the apply titled "Losing My Mind." Pharoahe talks about mental health issues, his own and in general, and it's quite brilliant, a song you should take your time with. Speaking of brilliant, that continues with "Damage," which finds him again rapping from the perspective of a bullet, Pharoahe effectively completes the trilogy that started with "Stray Bullet" from the second Organized Konfusion album and continued with "When The Gun Draws" from his third album "Desire". To the average fan, it may sound like he's all over the place with his delivery, but when you sit down and listen intently to his words, the verbal picture he paints is creatively stunning. The guests come through in a respectable way, such as Talib Kweli on "D.R.E.A.M.", another apply titled, inspiring song, and my God I can't forget about the Black Thought assisted "Rapid Eye Movement." This Marco Polo produced banger is the album's best song. Over the course of three verses, two from Pharoahe and one from Black Thought, they pull no punches on this one and lyrically they're SO sharp. Black Thought's verse is SO dope it leaves you wanting more and this man literally comes through each and every time he does a guest appearance. I would not be against seeing these two STILL underrated MCs doing an album together, and at this point, I can't see any song touching this one in 2014.


Rounding out the rest of the album, there's more solid material; the lyrically aggressive "Bad M.F.", the introspective "Broken Again", the title track, which seemingly picks up where "Losing My Mind" left off. "The Jungle" is excellent, especially the first 2 verses. Pharoahe equates some of the surrounding boroughs in NY as "the jungle" and the population as "animals", not done as a form of disrespect, but as you listen closely, he's talking about what the areas have become and how it's people are acting and treating it. Outstanding.

Overall, if this was Pharoahe's idea of a concept album (with little to no filler), he succeeded in a strong way, and it's his best album since 2007's "Desire." My expectations were met with this album, and Pharoahe is another one of those artists who have been in the game so long, but yet still has it, especially on a lyrical level. He also has the distinction of having a discography where none of his albums fall below a 4 star rating, and that includes the Organized Konfusion albums. This is fast paced excellence at its best (without sounding rushed) and a true job well done.