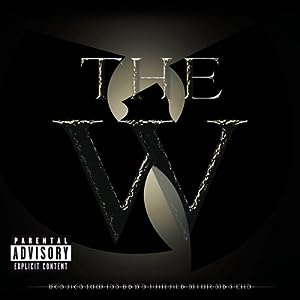 Why I feel it's underrated?
Well, at this point, although Ghostface Killah dropped his classic second album the same year, "Supreme Clientele", there was almost no buzz surrounding the Wu-Tang Clan, and there clearly was no buzz about this album, as it came and went with no fanfare whatsoever. Be that as it may, this album is still the Wu at their best. It's not groundbreaking like "Enter The Wu-Tang (36 Chambers) neither is it memorable like "Wu-Tang Forever", nor did it have any standout hits, but it's still a very solid album, and as a group, the Clan hasn't sounded this consistent since. "The W" overall is a MUCH better album than the two albums that came after it, those being "Iron Flag" and "8 Diagrams". Definitely Wu-Tang's most underrated album.