For those who faithfully follow the underground, can you imagine if there was NO underground, especially in today's hip hop world????? Kinda scary isn't it?? I know it is, lol. One thing I've noticed is that the last few years, aside from a few albums on the mainstream circuit, most of the best albums of the year have come from the underground, and that's pretty much a known fact. As for me, well, I wouldn't say I was sleeping (others said I was, lol), but I almost missed out on some GREAT material. Most underground artists, while very talented and skilled, especially on a lyrical level, deserve MORE recognition than what they receive, but today's youth dominated, tremendously commercialized hip hop is simply not interested, and that's unfortunate. There was a time when underground artists were embraced, now that attention is not there (at least like it was back in the day), which is another unfortunate thing.

I'm going to share 9 of the best underground albums (post 2000) that I've gladly added to my collection over the last several months. Some of them were recommended to me (on more than one occasion at some points, lol), and they were some of the best recommendations I've ever received, especially on the music front. Even though I know there's a lot more words to add, the following 5 things define each of these albums overall: 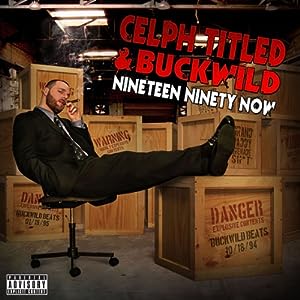 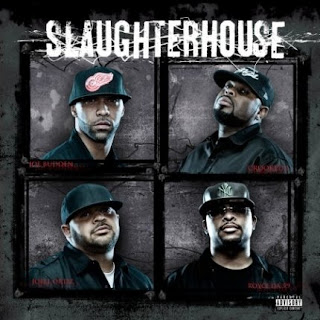 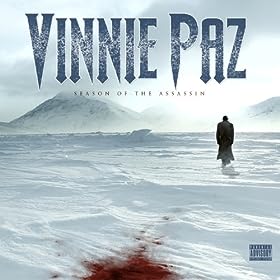 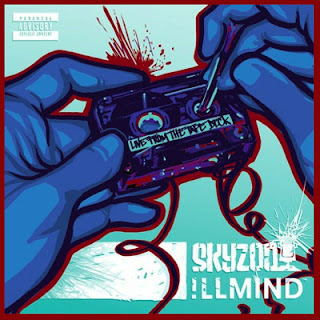 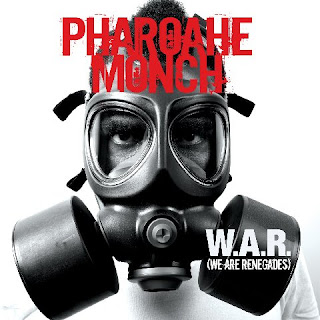