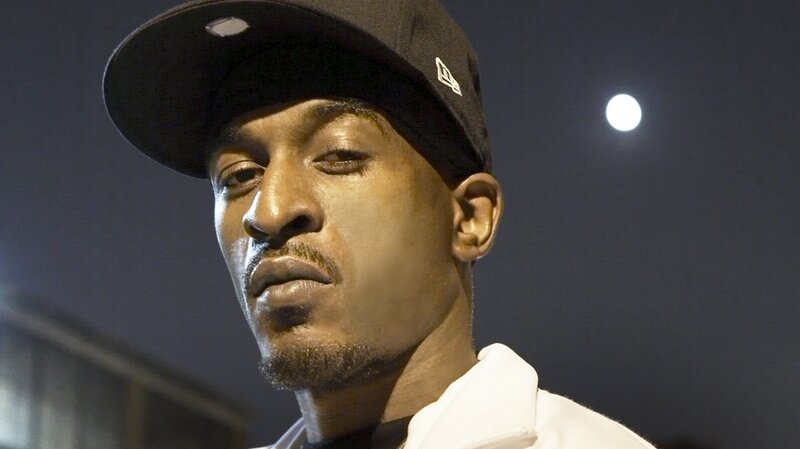 After just hearing about Eric B. & Rakim's plans to release a 25th Anniversary Edition of the CLASSIC album "Paid In Full", I decided to talk about the duo for a bit, mainly about Rakim. Rakim is one of the most influential MCs to ever grace a mic, and even though today's hip hop world is MUCH different from the 80s and 90s, his status as one of the all time greats is still present in an ever changing culture. Most artists always name him as an influence, the first two Eric B. & Rakim albums are often mentioned as two of the best albums of all time, plus he has countless hip hop quotables. It doesn't get any better than that. When it's all said and done, Rakim's Hall of Fame career will stand the test of time, and although he and Eric B. split after the release of 1992's "Don't Sweat The Technique", their contributions will not be forgotten. 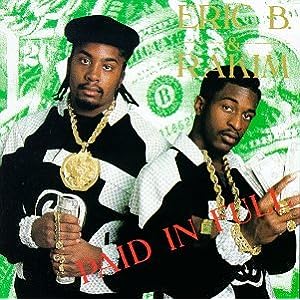 5 favorite songs- I Ain't No Joke, Paid In Full, Move The Crowd, Eric B Is President, & I Know You Got Soul

Wayne's Words- Rakim is one of the most influential hip hop artists in history. If this were the only album he ever released, his influence would still be felt. Talk about an album with so many hip hop quotables, classics up and down the tracklisting, production that was slightly simple yet VERY effective, and you have the makings of a hip hop classic. 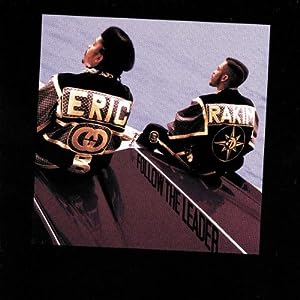 Wayne's Words- This album has one of the greatest 3 song beginnings of all time (Follow The Leader, Microphone Fiend, & Lyrics Of Fury). That right there is enough for a 5 star rating if you ask me. But that's not to down the rest of the album in any way, because everything after "Lyrics Of Fury" is as good as it gets. Timeless material here. 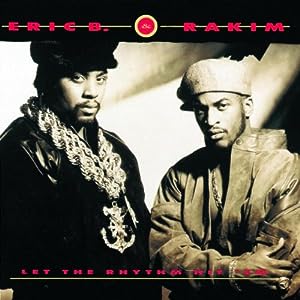 5 favorite songs- Let The Rhythm Hit Em, In The Ghetto, Run For Cover, No Omega, & Mahogany

Wayne's Words- Eric B. & Rakim continue their consistency with this 1990 release, and also one of the first albums to receive 5 mics in a then credible Source magazine. It's a little darker compared to their first two albums, but it's still classic material. 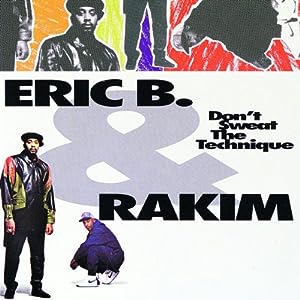 5 favorite songs- Know The Ledge, What's On Your Mind, Teach The Children, Casualties of War, & Don't Sweat The Technique

Wayne's Words- Well, some good things must come to an end right? After the release of this album, Eric B. & Rakim went their separate ways. They didn't leave on a bad note, as this album is very good. Of course it's not on the level of their first 3 albums, but respectively most albums aren't. 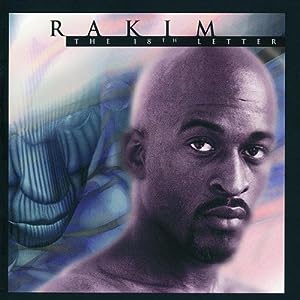 5 favorite songs- It's Been A Long Time, Guess Who's Back, The Mystery (Who Is God), New York (Ya Out There), & The Saga Begins

Wayne's Words- When 1997 arrived, it had been 5 years since Rakim had released album, and this comeback ranks up there with the best comeback albums. It's almost as if he didn't take a hiatus at all. Lyrically he was still at the top of his game, backed by very good production.

With all due respect to the legendary Rakim, this album's sole highlight was the DJ Premier produced "When I Be On The Mic". 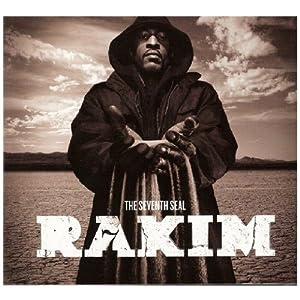 Last year I listened to this album objectively with the intention of buying it, but overall I wasn't impressed. Unfortunately, this album is the first I've ever played and fell asleep in the process. Not a good look to be sure, but it's all good.

Overall, as mentioned, Rakim's place in hip hop history is all but secure. I feel he has another good album left in him and if it's backed by good to great production to match his lyrics, we'll be looking at his best album since 97's "The 18th Letter".
Posted by Wayne M. at Wednesday, June 06, 2012